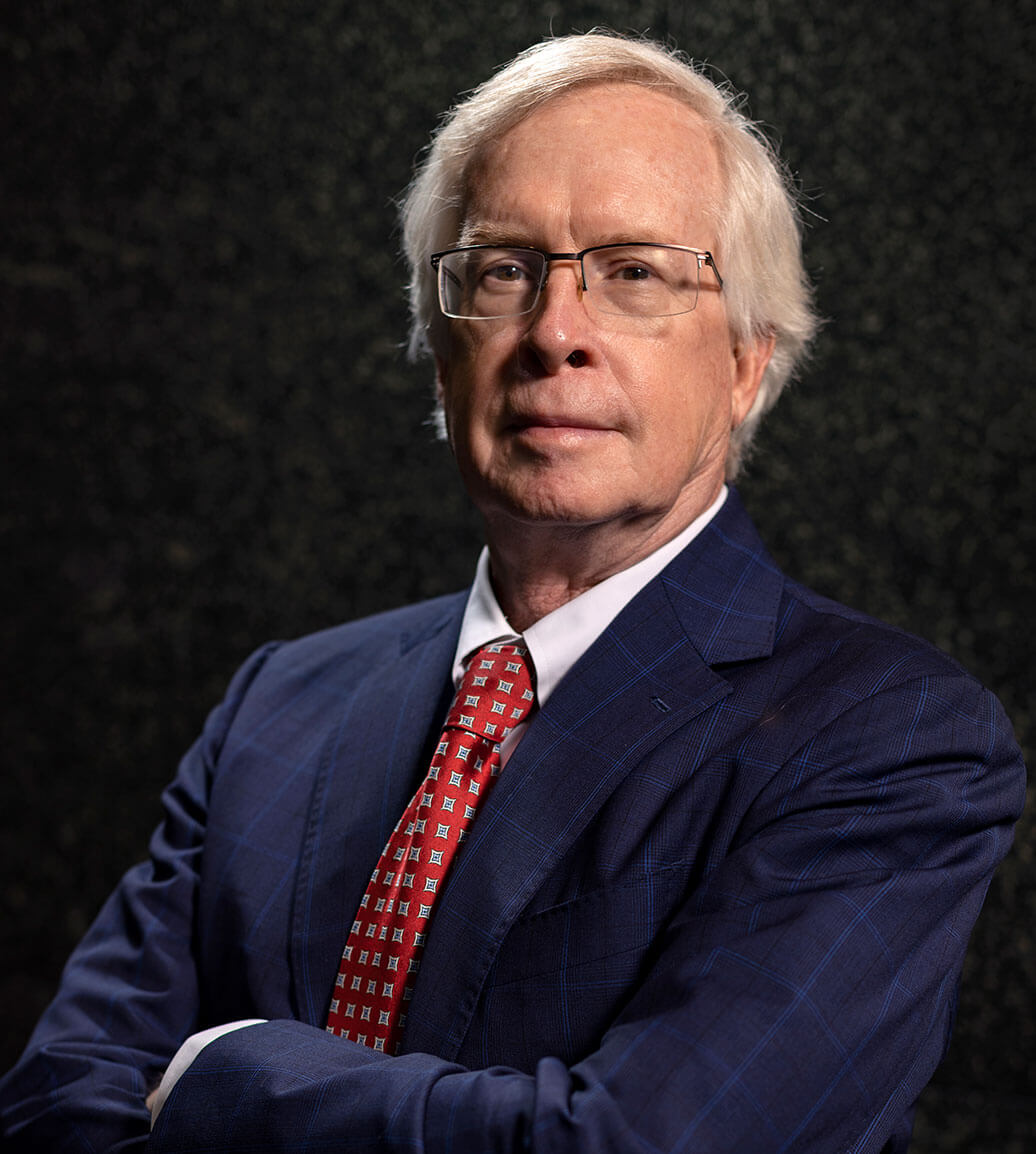 Mr. Bowling has extensive experience handling medical malpractice claims and complex catastrophic injury cases, including those involving birth asphyxia/hypoxic ischemic encephalopathy, traumatic brain injury, and spinal cord injury. Mr. Bowling also has considerable expertise in the field of maritime personal injury law. This includes trial and appellate experience litigating issues pertaining to maritime law. He has litigated throughout trial and appeal issues pertaining to the Jones Act, the doctrines of unseaworthiness and maintenance and cure, the application of the maritime collateral source rule to employee benefits, the effect of the violation of federal regulations on the comparative negligence of seamen, and other questions of admiralty law.

Mr. Bowling is actively involved in continuing legal education not only for himself but for other lawyers as well. He is frequently invited to speak to other lawyers on a broad range of topics in personal injury law, medical malpractice, legal ethics, and jury trial presentation.

100% of Practice Devoted to Litigation

Let Us Help You

Gulfport (by appointment only)

Disclosures and Disclaimers: The Bowling Christiansen Law Firm, APLC, has its main office in New Orleans and has lawyers licensed to practice in Louisiana, Mississippi and Tennessee. The Gulfport Office is available by appointment only. The Firm charges no fee in the event there is no recovery. The client is responsible for costs if there is a recovery, but owes no costs if there is no recovery. Images on this page do not depict actual clients of the Firm. Videos and images on this website of the Firm’s lawyers are not intended to depict actual or authentic events. David A. Bowling is responsible for the content of this website.
© 2022 by The Bowling Christiansen Law Firm, A Professional Law Corporation. All rights reserved.